Can you move to opportunity? Evidence from the Great Migration

U.S. history is rife with examples of groups and individuals migrating in search of better opportunities for themselves and their descendants. Research on these events has focused on whether moving increases the migrants’ socioeconomic mobility, but I was more concerned with studying the general equilibrium effects of such moves. In other words, if disadvantaged groups move to better neighborhoods at scale, does this affect opportunity in those neighborhoods for future generations? I sought to answer this question by studying the largest natural experiment in moving to opportunity in US history: the Great Migration – when 6 million southern African Americans migrated North between 1916 and 1970 to escape racial prejudice and a lack of economic opportunity in the US South.

To disentangle the effect of changing racial composition on mobility from confounding factors like deindustrialization, which affected some of the same destination locations, I use a shift-share instrument that isolates quasi-random variation in Black in-migration to cities. This empirical strategy makes use of two idiosyncrasies of southern Black migration. First, I use the fact that Black southern migrants settled in northern cities where previous migrants from their communities had moved, giving rise to highly specific linkages between southern locations and northern destinations. Second, I combine information on pre-1940 Black southern migrants’ location choices with supply-side variation in Black outmigration from southern counties from 1940-1970, predicted using a machine learning algorithm applied to southern economic variables alone. I combine this empirical strategy with data on contemporary upward mobility in former Great Migration cities and with a database I built of neighborhood quality and local public investments for destinations over the 2

My results show that the gains from growing up in the North for Black children vanished after the Great Migration. I find that a 1-standard-deviation increase in historical Black migration is associated with an 11% reduction in adult income. The incidence of these reductions falls entirely on Black boys growing up in destination locations today. When I investigated the reasons for declines in Black mobility in former Great Migration cities, two main mechanisms stood out: white flight to suburbs and out of shared public schools and local policy makers responding to urban decline with increased investment in policing and incarceration. In total, I find that reactions to the Great Migration accounts for roughly 27% of the gap in upward mobility between Black and white households in the region.

This figure depicts the relationship between average upward mobility for individuals with low income parents in the 2000s and the percentile of Black population increase during the Great Migration (1940 to 1970) for northern commuting zones (CZs). Each observation is a CZ. The percentile of Black population change is grouped into 20 bins of 5 percentiles each. Upward mobility is defined here as the average household income rank for individuals with parents at the 25 th percentile of the parent income distribution. Income is measured using the IRS tax returns of cohorts and the parents of cohorts born between 1980 and 1986. Data sources: IPUMS complete count 1940 US census; City and County Data Books; Chetty, Hendren, Jones, and Porter (2020).

Although the children and grandchildren of Black migrants benefited from growing up in higher income families, backlash to the northern Great Migration removed the ladder of opportunity for Black families living outside the South. Reversing the effects of these decades of public policy negligence requires more than today’s solutions of housing lotteries or initiatives that affect a small handful of families given the opportunity to leave their neighborhoods. Instead, it is imperative that policymakers also commit to raising people up and supporting communities where they are. We owe at least that much to the millions of Black Americans who dared travelled North in search of better opportunities.

My ongoing work in this agenda involves documenting the causal role of the Great Migration in the punitive turn of local criminal justice policy in the US. With a team of researchers, we are collecting historical misdemeanour laws and constructing measures of local criminal court jurisdiction severity to test the role of racial composition change on the punitiveness of local policy. 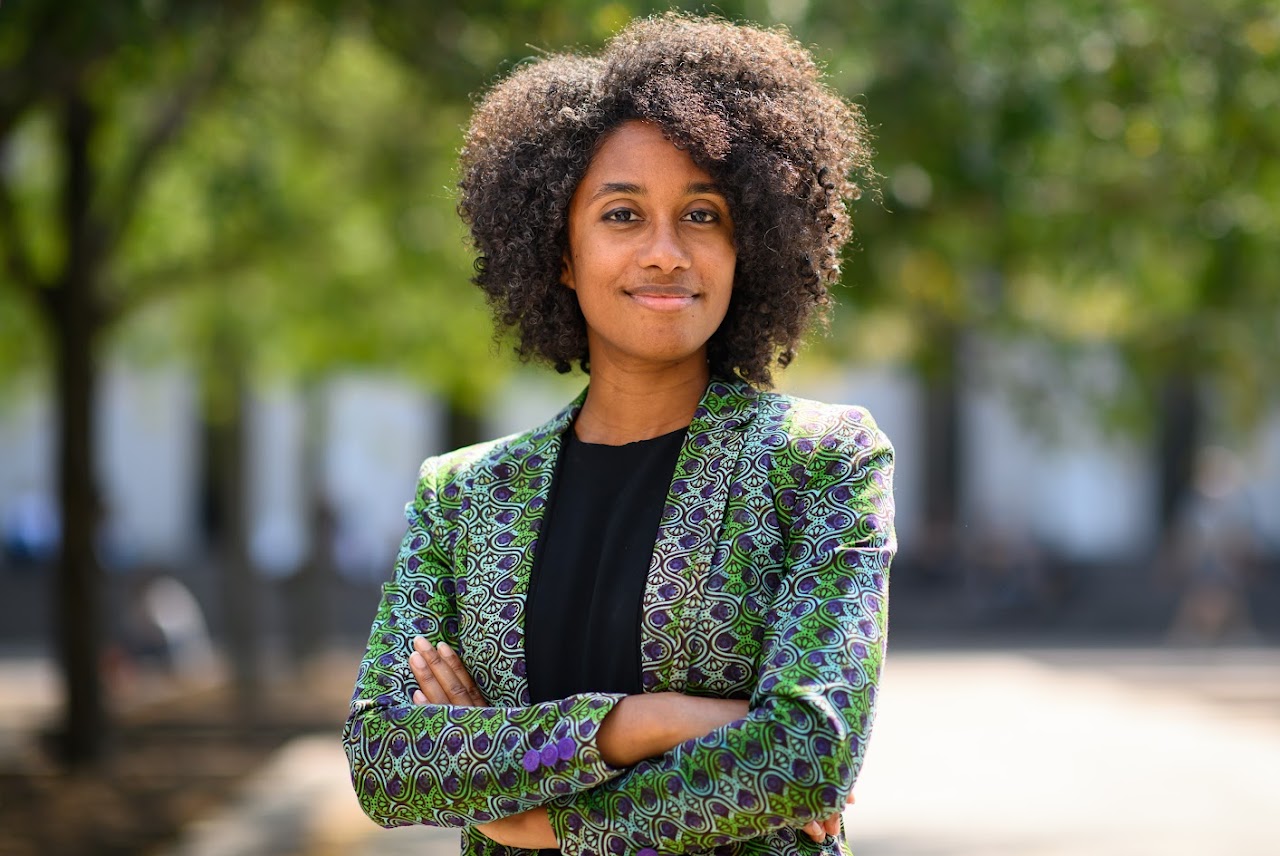