City limits: what do local-area minimum wages do?

A rapidly growing number of US cities have decided to set local minimum wages. Are minimum wages set at city level a good idea? This study examines the main trade-offs emerging from the local variation in minimum wage policies looking at the potential distortions in the allocation of labour and businesses across locations (city boundaries) and the opportunity to tailor the policies to the local economic environment. Whilst the implications of minimum wage policies set at the federal or state-level have been studied extensively changes at the city level can potentially have very different implications.

Our descriptive analysis shows that cities passing local minimum wages are typically larger, and that their population has higher overall nominal wages and cost of living. A comparative analysis of the existing evidence on the employment effects of city-level minimum wages shows that moderate increases in the minimum wage have only limited negative effects on employment. Effects on the geographical reallocation of businesses, the entry and exit rates of firms and hours worked also appear to be of minor significance.  On the contrary, we find that moderate changes in consumer prices and reduced worker turnover are likely to be channels of adjustment in response to city-level minimum wages.

Case studies focusing on minimum wage changes in one city only may be contaminated by other shocks (e.g. local economic booms and busts). We therefore provide an overall assessment of the city-level minimum wage changes instituted as of 2018. Our findings suggest that city-level minimum wages have increased wages for the bottom-quartile of the wage distribution without substantially affecting employment probabilities. Higher consumer prices are mainly borne by middle and higher-income consumers. Our findings highlight the importance of studying how local policies affect economic inequality.

The figure shows the bin-by-bin employment changes from our regression analysis exploiting 21 city-level minimum wage changes between 2012 and 2018. The blue bars show, for each wage bin, the estimated average employment change in that bin relative to the total employment in the city in 2012. The error bars show the 95 percent confidence intervals. The red line shows the running sum of employment changes up to the wage bin to which it corresponds. The regression controls for 2012 values of cost of living, employment to population ratio, average wage, wage percentiles, shares of employment below wage cutoffs, and 1-digit level sectoral shares. Results are weighted by the population size of the city.

Our aim is to better understand the welfare effects of city-level minimum wages. Welfare implications could arise, for example, from the reallocation of businesses from the city centre to more disadvantaged areas or the effects that these local policies have on rental and housing prices. 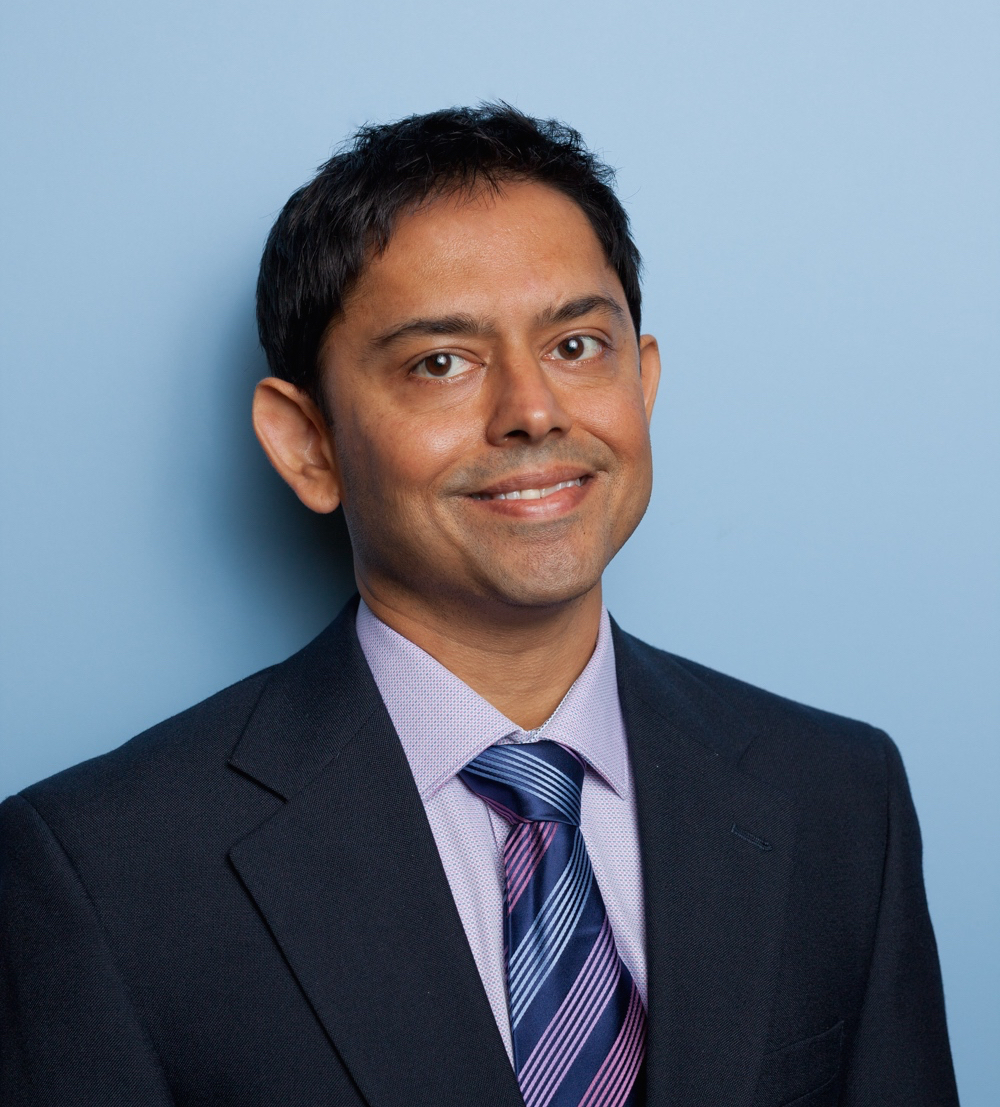 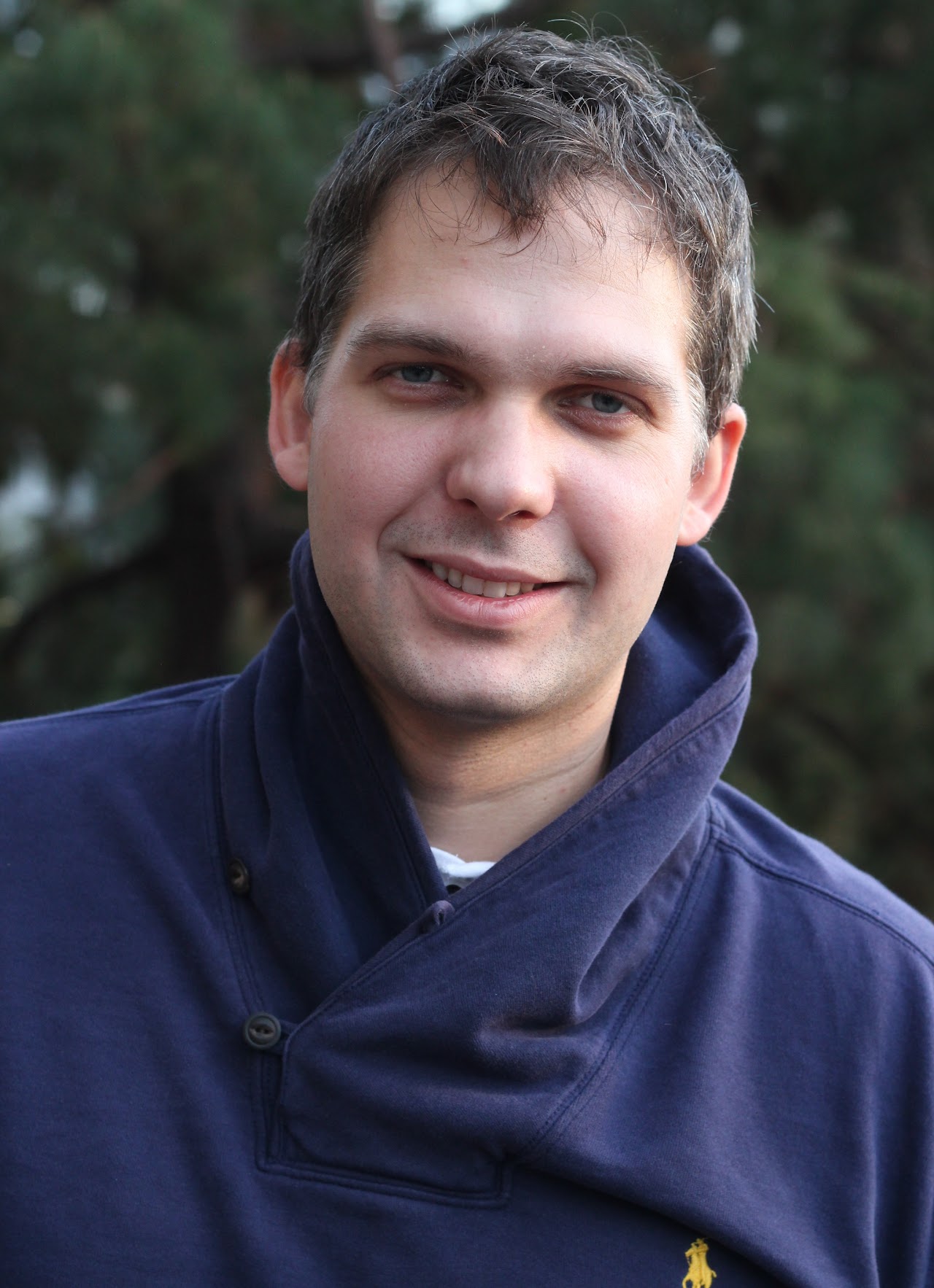