Social scientists have for a long time been cognisant that globalisation may have deep impacts on tax systems. In particular, economists have conjectured that increased openness pushes governments to reduce taxes on mobile factors of production and recover the revenue shortfalls by increasing taxes on immobile factors (Bates et al. 1985, Rodrik 1997). In this view, globalisation erodes the taxes effectively paid by capital owners, shifting the tax burden towards workers. Prior work has focused on the recent experience of high-income countries, but how has cross-border integration affected the relative taxation of labour and capital historically and globally? And which countries have been most affected by the erosion of effective capital taxation, and why? Answering these questions is critical to shed light on the macroeconomic effects and long-run social sustainability of globalisation.

Assessing the extent to which globalisation has affected tax systems requires a global and long-run dataset on the taxation of capital and labour. We assemble data on effective tax rates (ETRs) on labour and capital covering 150 countries and half a century. Constructed following a common methodology, these series offer a worldwide, historical, and comparative perspective on the evolution of tax structures. ETRs capture all taxes paid: on corporate income, individual income, payroll, property, inheritance, and consumption. They then assign each type of tax revenue to capital, labour or a mix of the two and divide these by their respective capital and labour flows in national accounts (Mendoza et al. 1994).

Taking a global perspective, we find that average effective labour and capital tax rates have converged globally since the 1960s (Figure 1, top panel). Yet, a striking finding is the asymmetric evolution of capital taxation across countries of different development levels. In high-income countries, ETRs on capital reduced from close to 40% in the post-WWII decades to about 30% in 2018. By contrast, in developing countries ETRs on capital have been on a rising trend since the 1990s, albeit starting from a low level. Consistently across a variety of research designs, we find that the rise in capital taxation in developing countries can be explained by a tax-capacity effect of international trade. Specifically, trade integration leads to a concentration of economic activity in formal corporate structures, where capital is easier to tax.

This figure plots the time series of average effective tax rates on labour (red) and capital (blue). The rate on corporate profits is shown by the blue dashed line. The top-left panel corresponds to the global average, weighting country-year observations by their share in that year’s total GDP, in constant 2019 USD (N=156). The bottom-left panel shows the results for high-income OECD countries (N=37), and the bottom-right panel for low- and middle-income countries (N=119).

Since capital income is always more concentrated than labour income, the relative taxation of the two factors of production is closely linked to the overall progressivity of the tax system. The decline in the effective taxation of capital worldwide (figure above) implies a reduction in the progressivity of the global tax system. At the same time, our findings paint a nuanced picture of the impacts of cross-border integration, suggesting that the effects of globalization on tax progressivity differ significantly in richer versus poorer countries.

Our database could be used to study the effects of globalisation on tax inequality between groups of individuals, by combining macroeconomic tax rates on labour and capital with estimates of the progressivity of labour and capital taxes. Moreover, changes in tax progressivity could be compared to the effects of globalisation on the distribution of pre-tax income. This would make it possible to quantify the extent to which changes in taxation caused by globalisation have curbed or exacerbated the un-equalising effects of international economic integration. 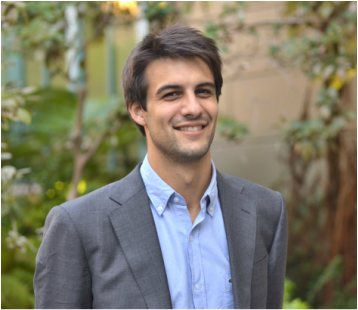 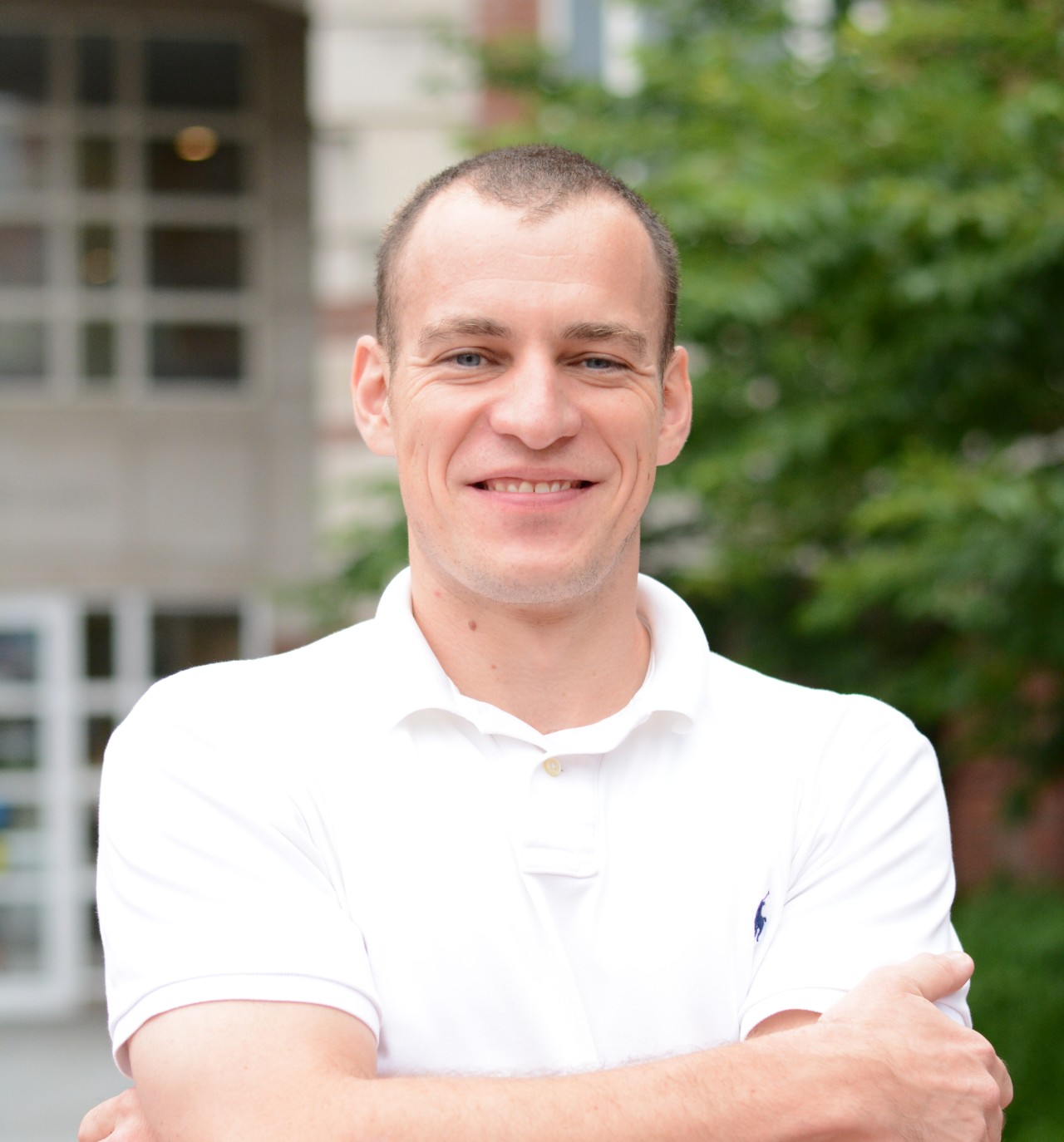 PhD student at the Paris School of Economics 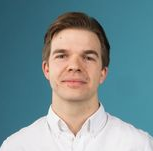 Associate Professor of Public Policy at the Harvard Kennedy School, and Research Co-director of the State program, International Growth Centre. 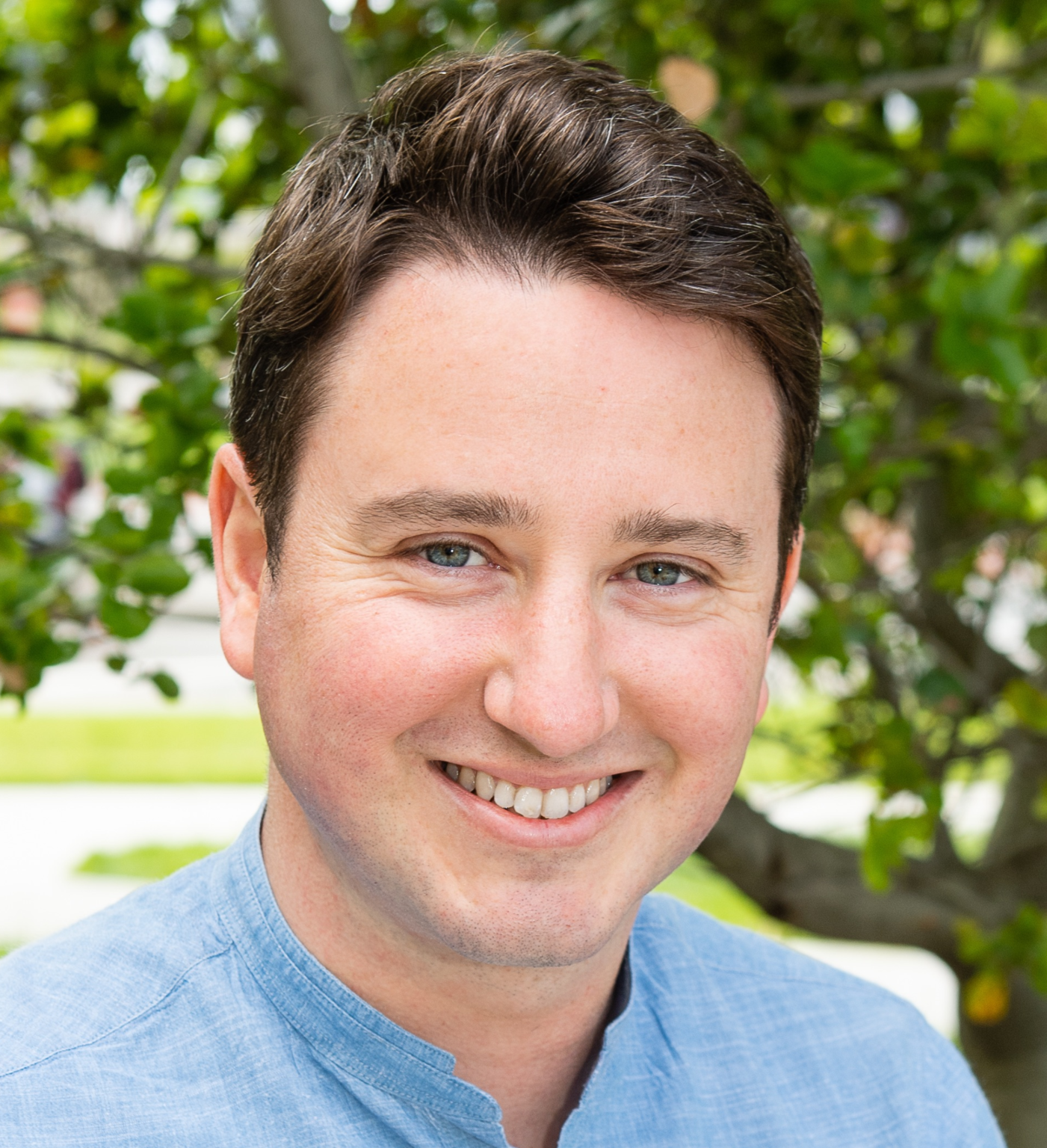