Intergenerational mobility of immigrants in the US over two centuries

Our analysis encompasses three groups of immigrants. The first two cohorts consist of four million first-generation immigrants observed with their children in the 1880 or 1910 Censuses. We follow their sons to the 1910 and 1940 Censuses, respectively (we can only follow sons because daughters often change their names at marriage). The third cohort includes children of immigrants born around 1980. We use aggregate administrative data made public by Opportunity Insights, which is based on links of parents and their nearly six million children. We complement these data with the General Social Surveys, which include some children of undocumented immigrants.

This figure shows the expected adult income rank of sons who grew up in families at about the 25th percentile of the income distribution. Each bar corresponds to a different country of origin, based on the country of birth of a person’s father. The top and middle panels focus on the immigrants who came to the US during the late 19th century and early 20th centuries, whereas the bottom panel focuses on the most recent immigrant wave.

We find that an important explanation for why the children of immigrants are more upwardly mobile than children of the US-born is that immigrant families are more likely to move to areas that offer better prospects for their children. This finding suggests that to the extent that “pockets of opportunity” remain available in the United States, immigrants and other Americans might be able to enjoy high levels of mobility.

In this paper, we studied immigrant assimilation using information on occupations and income. In future work, we are using historical and contemporary data to study a different outcome: whether immigrants are more or less likely to engage in criminal activity.

A free, working-paper version of this research is available on the NBER website. 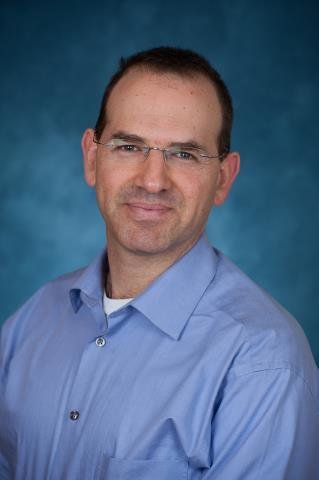 The Stanford Federal Credit Union Professor of Economics and the Senior Associate Dean of the Social Sciences at Stanford University. 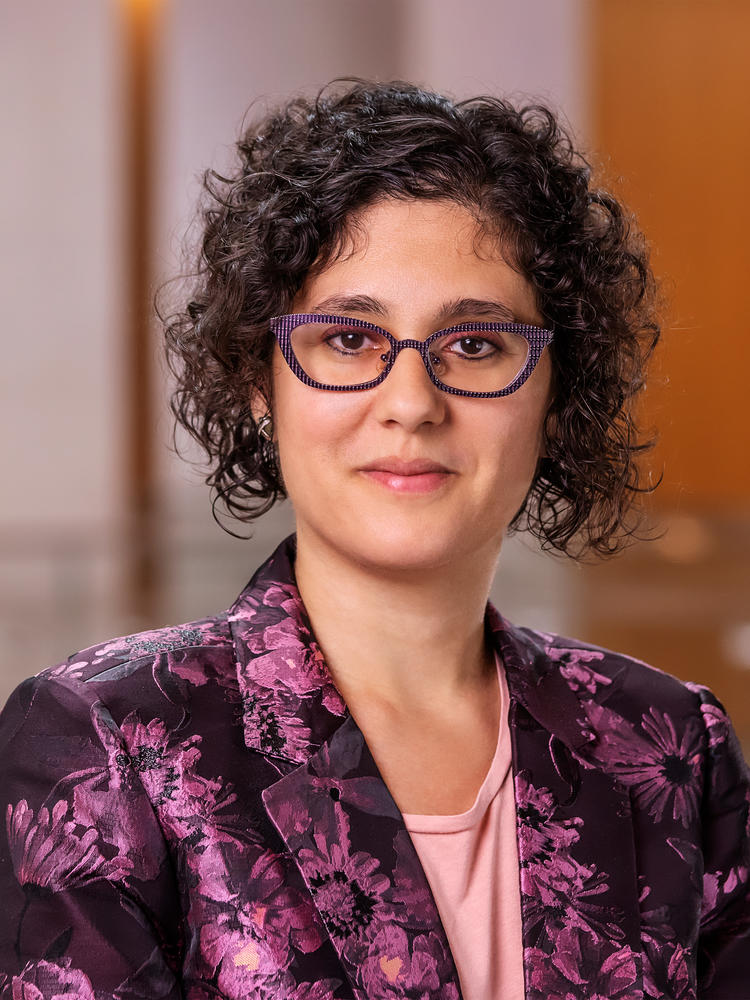 Professor of Economics at Princeton University and co-director of the Development of the American Economy Program at the National Bureau of Economic Research. 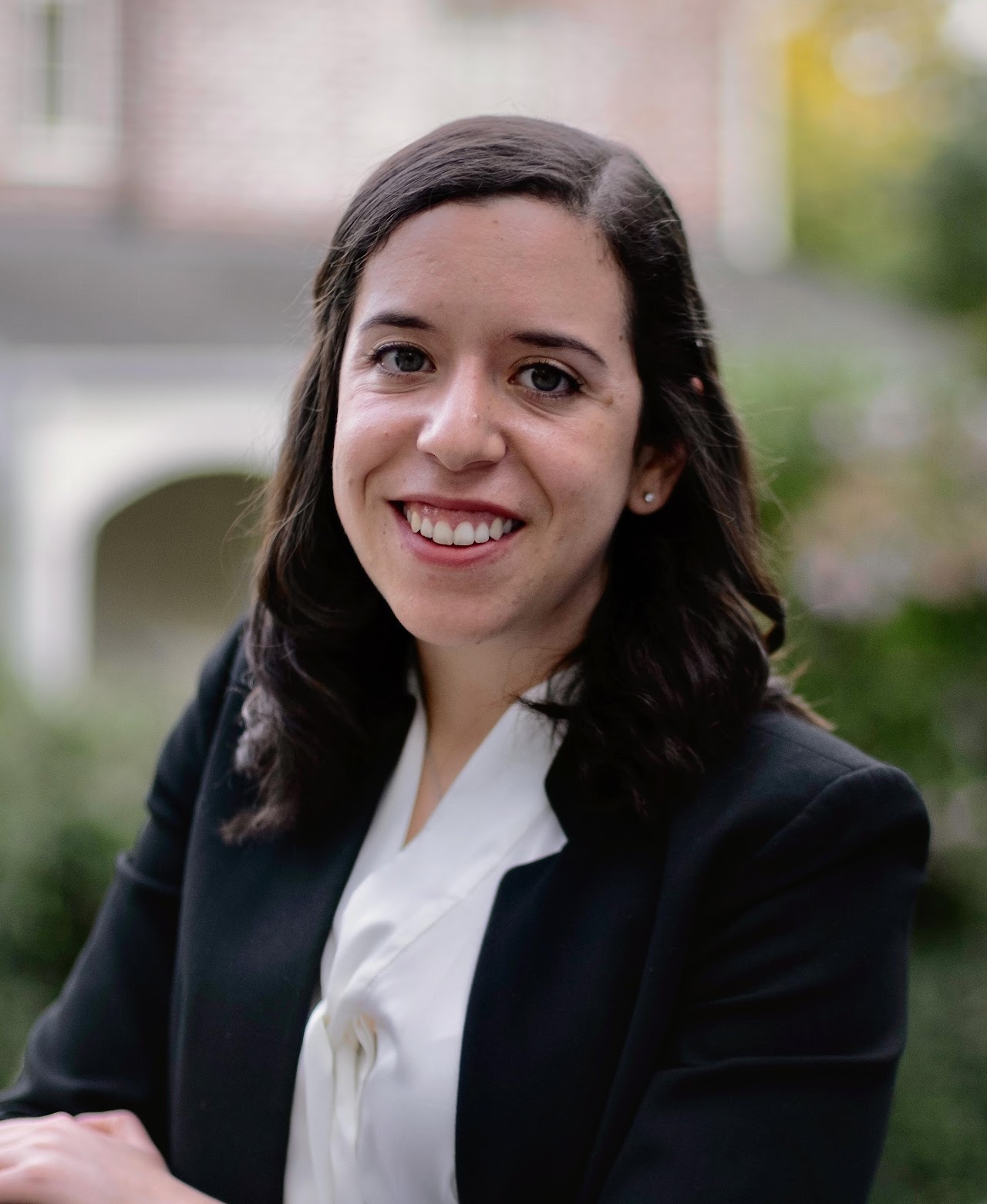 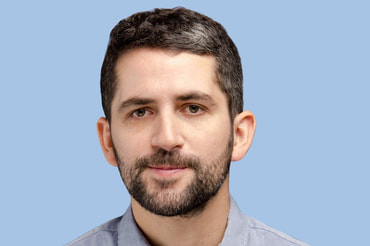