National accounts in a world of naturally occurring data: a proof of concept for consumption

Modern payments systems generate vast amounts of financial transaction data in real time and at fine levels of granularity. National accounts, on the other hand, are largely built from administrative surveys. However, statistical offices face increasing pressure from declining survey response rates, budget pressure, and demand for faster-moving and finer-grained measurement. We seek to overcome some of these challenges by developing algorithms that recover existing national accounts aggregates from naturally occurring transaction data and produce novel measures, such as distributional national accounts for the different components of output.

Our first paper builds a record of the consumption of 1.8 million Spanish retail banking clients of Banco Bilbao Vizcaya Argentaria (BBVA), one of the largest banks in the world, at individual, daily, and consumption-category-specific levels from 2015 on an ongoing basis. To map the three billion raw transactions observed in this period to consumption, we use detailed principles from the European System of Accounts (2010) regarding which types of spending are treated as consumption and apply them using rich transaction-level metadata. This includes a model for imputing the rental value of housing services.

The aggregation of individual consumption at quarterly frequency lies within 1% of final household consumption in national accounts on average, whereas household spending surveys typically have a severe downward bias.

We then build some of the first distributional national accounts for consumption and find 22.4% of aggregate consumption accrues to the top 10% of the distribution. Overall, consumption is less unequally distributed than income.  However, we find greater consumption inequality in naturally occurring data than in the official Spanish Household Budget Survey, which is consistent with problems of under-reporting and/or under-sampling from the tail for surveys.

Consumption inequality is arguably more welfare relevant than income inequality but is generally less studied due to a lack of high-quality survey data.  Naturally occurring data, when properly organized according to national accounting principles, shows great promise to overcome this. Our approach can be replicated with other banks in other countries, including those with under-developed national accounting systems. This should greatly increase the evidence base needed to characterize consumption inequality and its relationship with income.

We plan to augment the consumption panel with income and wealth measures to recover the joint distribution of these objects. We can also use the panel structure to explore how income dynamics relate to consumption dynamics. 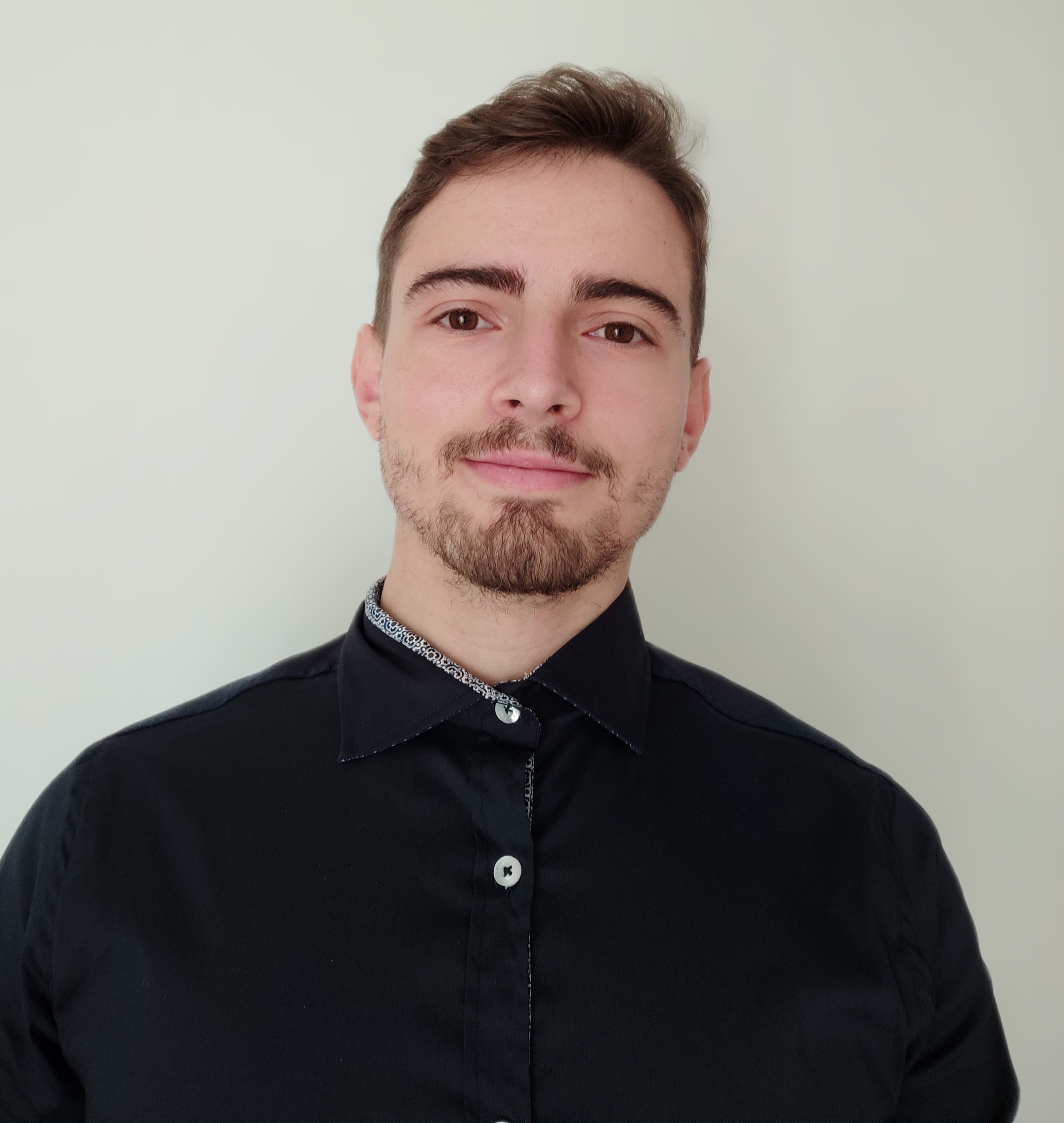 Research Assistant at the Barcelona School of Economics. 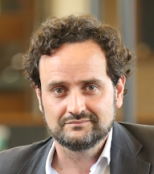 Professor of Macroeconomics at the University of Cambridge. 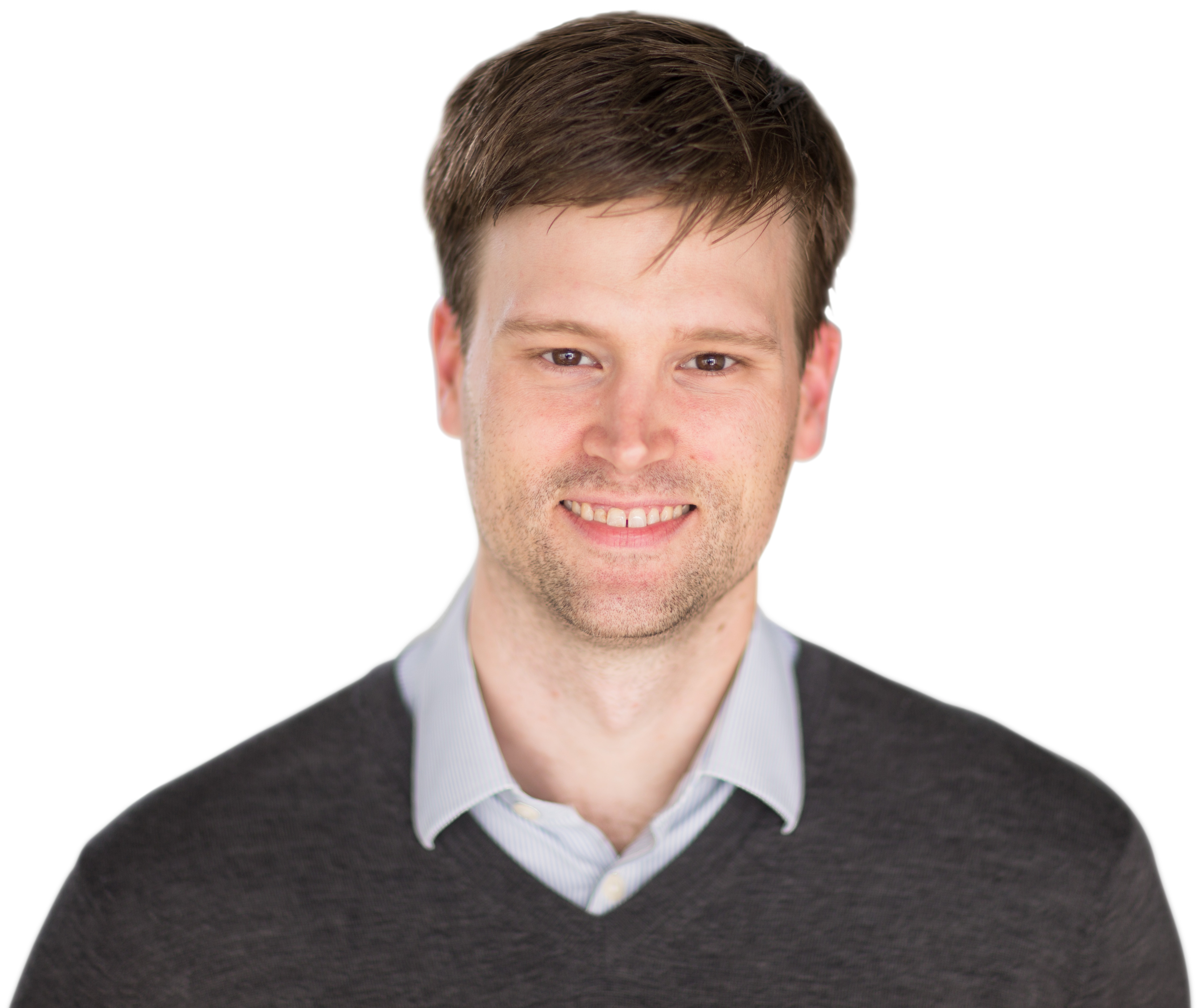 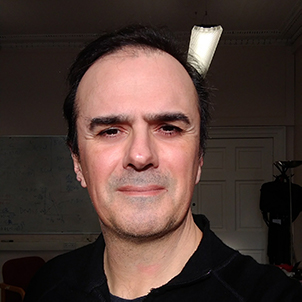 Professor of Economics at the University of Edinburgh.