This study seeks to shed light on the debate about automation, robotization and artificial intelligence: What are the key variables and how will they influence the introduction of the new automation revolution, and how will they do it? What effects will automation have on incomes, jobs, productivity and production? What role will economic policies play in overcoming possible risks?

We have designed a laboratory experiment with different treatments depending on the economic policy alternatives that have been proposed in the context of automation. As a benchmark we test the effect on the effort of workers who may be replaced by robots. Next, we study the effect of incorporating a universal basic income. We have also considered the inclusion of a fixed tax for the use of a robot that replaces a worker and, finally, the possible coexistence of robots and workers in a shared work framework.

What implications does this have for research on wealth concentration or economic inequality?

These findings indicate that universal basic income can be introduced without diminishing effort and productivity in the economy if automation creates increased unemployment, even if that unemployment is temporary. A tax on firms using robots can be used to slow the process temporarily and to fund the universal basic income, thus improving equality in the transition to a more mechanized society.

The natural follow up for this paper would be field trials of universal basic income in locales where automation is happening rapidly.

This paper can be cited as follows: Cabrales, A., Hernández, P. and Sánchez, A. (2020) 'Robots, labor markets, and universal basic income.' Humanities and Social Sciences Communications, 7(1), pp: 1-8. 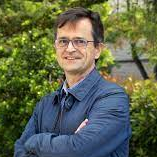 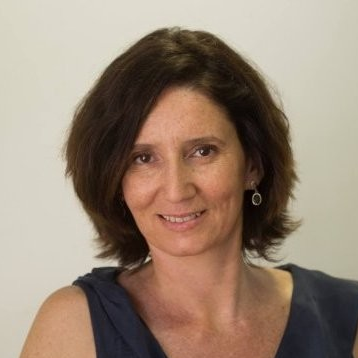 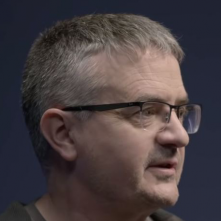