The distributional effects of trade: theory and evidence from the United States

Trade policy such as tariffs can have unequal effects on real wages through changes in both relative wages of workers and consumers’ cost of living. In the absence of detailed data on the heterogeneity of consumption baskets, economists have often relied on parametric models. This study builds a unified non-parametric approach to predicting the unequal effects of trade shocks through both channels based on detailed microdata on spending and employment from the United States.

We first show theoretically that the effects of trade shocks on the cost of living are governed by the fraction of imports in consumer spending, as a sufficient statistic. Moreover, the effects on nominal wages crucially depend on the labour market exposure of workers to exporting, import competition, and importing of materials. We then collect detailed data to measure the heterogeneity of consumer and worker exposure to trade in the US. For instance, we build three complementary datasets linking consumption surveys to trade data to capture within-industry differences in import spending while also capturing the universe of goods and services.

Import shares of spending are very similar across income and education groups of US households, both overall and for imports from specific trade partners, such as China. Similarly, the labour market exposure of workers is similar across workers of different earnings levels. However, worker exposure is very heterogenous within income groups, depending on the industries they work in. As a result, we predict that changes to trade policy will not have significant impacts on inequality via either nominal wages or the cost-of-living, except if they are targeted to very specific industries. At the same time, across-the-board trade shocks are expected to create winners and losers within each income group.

Import Shares by US Household Income Bin. The share of imports in consumption baskets is approximately constant across bins of US household income. The same finding holds for “direct” imports of final goods and “indirect” imports of materials used in the production of domestic goods; it also holds for imports from specific countries. The figure uses linked data from the BLS Consumer Expenditure Survey and BEA Input-Output Tables for the United States in 2007.

In recent years a popular narrative is that “trade wars are class wars”. Leveraging detailed data, we provide evidence against that hypothesis, on both the consumption and labour market sides. At the same time, we highlight the distinction between the effects of economic shocks on inequality and the unequal effects of such shocks: the distributional effects may be sizable and have important political consequences even if inequality does not significantly change.

Our data-driven exposure-based approach can be leveraged to shed light on the unequal effects of other shocks and policies, such as climate change and the policies aimed at achieving net-zero carbon emissions.

This paper can be cited as: Kirill, B. and Jaravel, X. 2021. 'The distributional effects of trade: theory and evidence from the United States.' NBER Working Paper 28957. 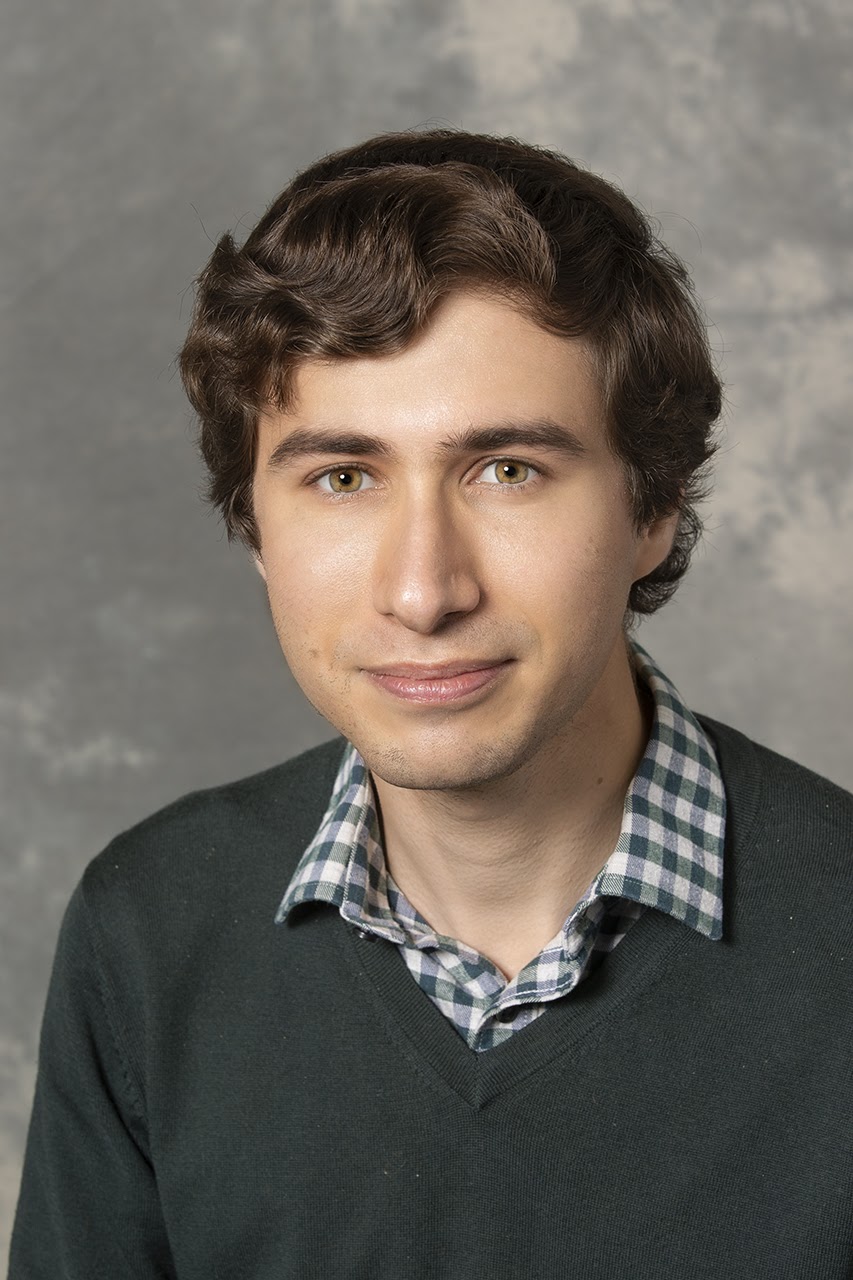 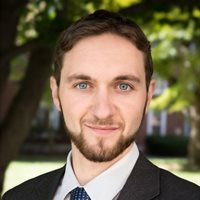