The impact of immigration on wages, internal migration and welfare

Concerns about the number and composition of immigrants coming to the United States in past years have led to proposals for stricter immigration policies, including building a border wall between the U.S. and Mexico and reforming the program of high skill immigrant visas. This study assesses who would lose and who would gain from such policies across different local labor markets. The analysis quantifies the welfare effects of immigration taking into account changes in wages, housing prices and internal migration responses.

I develop and estimate a spatial equilibrium model using the US Census data. I then evaluate immigration policies at the city level, taking into account workers’ mobility across local labor markets and heterogeneity among workers (skills, gender and nativity), as well as city characteristics (productivity, housing supply and amenities).

I find that the effect of the United States adopting a skill-selective immigration policy similar to the UK, which involves a 46% increase in high-skill immigrants, leads to welfare gains for low skilled workers, but also welfare losses for high skilled. Internal migration mitigates the initial negative impacts, particularity in cities where housing supplies are inelastic. Overall, the welfare impact of immigration is unevenly distributed across and within cities. Under both the skill selective and skill neutral immigration policies, there are substantial rental income gains accruing to landlords.

The map shows the quartiles of percentage change in welfare of high skill native workers across the 114 MSAs which have the highest immigrant population from 1990-2007. The remaining cities are combined as the outside option, or “non-popular destination for immigrants”. Under the skill selective immigration policy, high skill natives in cities highlighted in blue are most adversely affected whereas those in cities highlighted in red are least affected. (Vector Map of the United States of America with Counties)

Furthermore, I use the model to assess the welfare effects of the proposed border wall between Mexico and the U.S. I find that the potential benefits are significantly smaller than the estimated considerable construction costs.

This work highlights the importance of studying the welfare consequences of immigration policies at the local level and across different groups of workers as the impacts are unequally distributed. In all cases, there is a significant increase in rental income accruing to landlords from increased immigration. This suggests that an appropriate tax scheme on rental income and housing regulations would be an important consideration if policymakers want to redistribute gains/losses more evenly.

I want to understand the role of migration and heterogeneity in local labor markets in explaining wage inequality over a worker’s lifespan. In other words, can children of low-income parents

improve their economic opportunities by working in local labor markets that represent better matches for them at various stages of their careers?

This paper can be cited as follows: Piyapromdee, S. (2021) 'The Impact of Immigration on Wages, Internal Migration and Welfare.' Review of Economic Studies, 88(1), pp. 406-453. An earlier version is available for free. 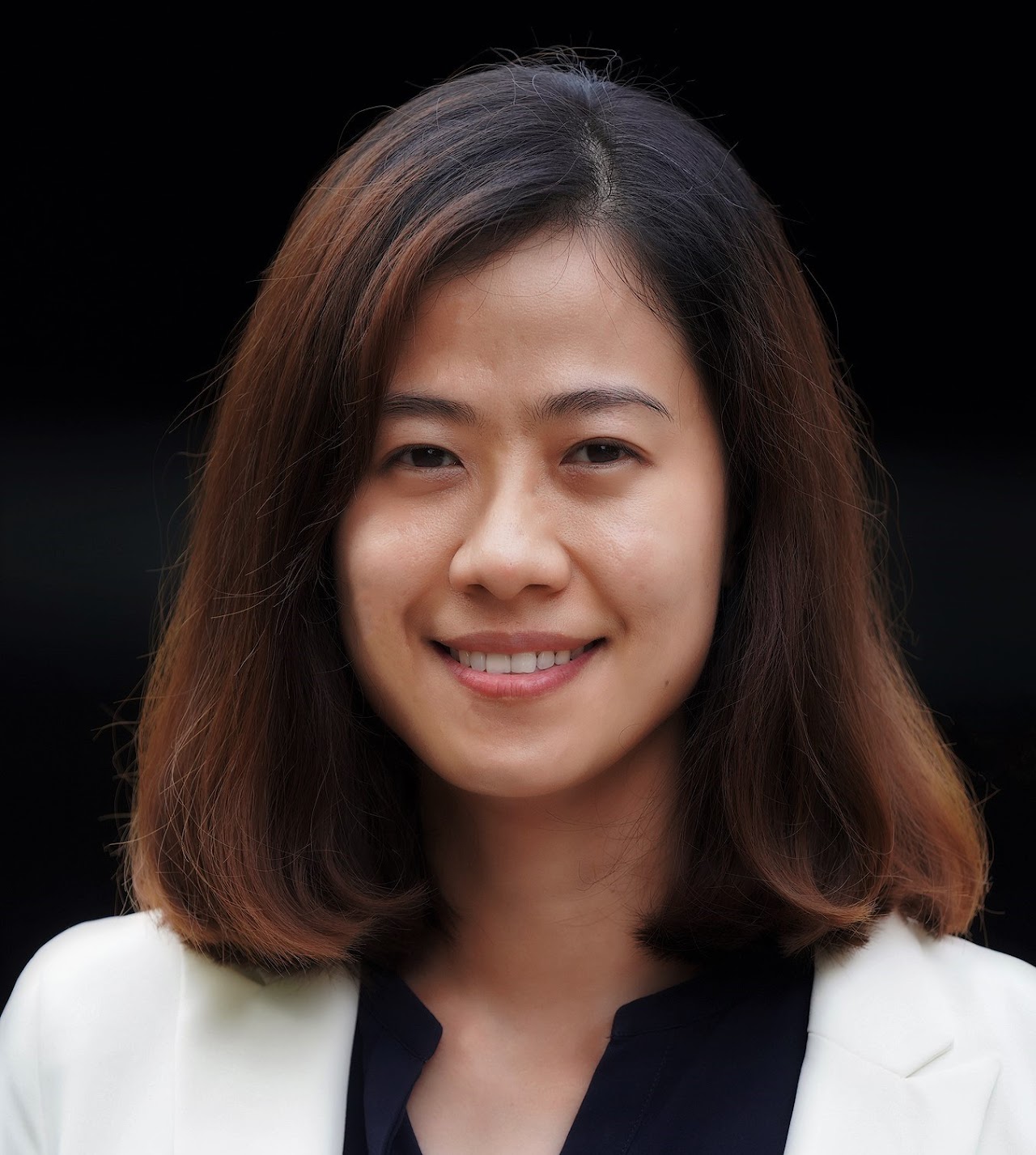