Over the past four decades, economic growth in much of the developed world has been uneven: strong increases in incomes at the top of the distribution were coupled with stagnation at the bottom. Moreover, capital income has been important in driving up inequality, particularly at the top. Yet in seeking explanations for the increase in inequality, much of the literature has focused primarily on labour income.  In this paper we ask: how does technological change affect wealth accumulation and inequality of total (i.e. labour and capital) income over time? We apply our framework to the study of automation – a capital intensive form of technological change.

We develop a new framework suitable for analysis of aggregate and distributional consequences of technological shifts. The first key feature is that the long-run supply of capital – aggregated from saving decisions at the individual level – is upward sloping with respect to the return to wealth (as opposed to perfectly elastic in the neoclassical model). This is because we consider an environment with risks and hazards involved in raising and maintaining a fortune, such as death or the obsolescence of accumulated wealth. Because everyone at some point in time had nothing but their human wealth, the equilibrium return to wealth must exceed the discount rate to incentivize households to accumulate capital. How high must the return be? This depends on the importance of capital relative to labor: to accumulate a large capital stock, the rate of return must be high. Hence the upward slope. Second, the wealth distribution is Pareto (as opposed to not being pinned down in the neoclassical model). In this setting, the return to wealth is determined by technology, and it is the return that determines the degree of wealth inequality. The model can thus be thought as encapsulating Piketty’s r-g idea: here too, r plays a major role in driving inequality, but importantly it is determined by economic forces in general equilibrium, rather than being taken as given.

We find that technologies that raise the demand for capital – by raising the return to wealth – drive up inequality via two channels: first, higher returns increase the speed at which individual fortunes accumulate at the top, raising wealth- and capital income inequality; second, higher returns limit the degree of capital accumulation in the aggregate, curtailing the productivity and wage gains for workers across the distribution. As a result, a significant fraction of workers can see wage declines in absolute terms (in fact, average wages can fall), while those with large asset holdings benefit from higher capital income.

The black line shows the total income changes resulting from an automation shock predicted by the model across the income distribution in the United States. The blue and red areas decompose total income growth into wage and capital income. The dashed red line shows an equivalent experiment with a representative agent model.

We illustrate the quantitative implications of our theory by analysing the impact of automation in the United States over the past 40 years. Our exercise interprets the decline in the labour share of income in the United States as driven by a shift towards capital-intensive modes of production.  We calibrate the extent of this shock across the distribution using exposure to routine jobs in 1980. Our model generates an increase in the return to wealth that is in line with what we have observed in the data (the risk-free rate does not change much). We find that automation drives the highly uneven patterns of economic growth, with workers at the bottom and middle of the income distribution experiencing wage declines, while individuals in top percentiles cushioned from the adverse impact of automation on their wages (as they are in occupations that have been affected less) and benefiting from higher returns on their wealth (see Figure).  We show that given the initial wealth distribution, automation can account for around ¾ of the observed increase in top income inequality in the United States.

Our framework highlights the importance of studying the determinants of labour and capital income jointly and underscores the power of general equilibrium feedbacks. The results show that the impact of aggregate trends can vary widely across the distribution. At the same time, the framework is simple and transparent – the baseline model can be solved analytically, including for the distributions – which makes it a useful tool for exploring other related questions in future research and for teaching on the topics of distributional consequences of technological shifts.

Our model features a feedback from aggregates to inequality, but not vice versa – the distribution per se does not affect aggregate outcomes. In future work we plan to explore richer settings in which inequality and uncertainty brought about by technology could feed back to the macroeconomy. We are also interested in the design of policies to alleviate some of the adverse distributional consequences of technology while preserving, and potentially strengthening, their aggregate benefits.

This paper can be cited as: Moll, B., Rachel, L. and Restrepo P. 2022. 'Uneven growth: automation's impact on income and wealth inequality.' Working paper. 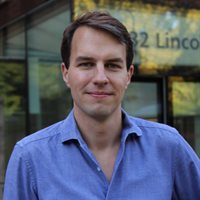 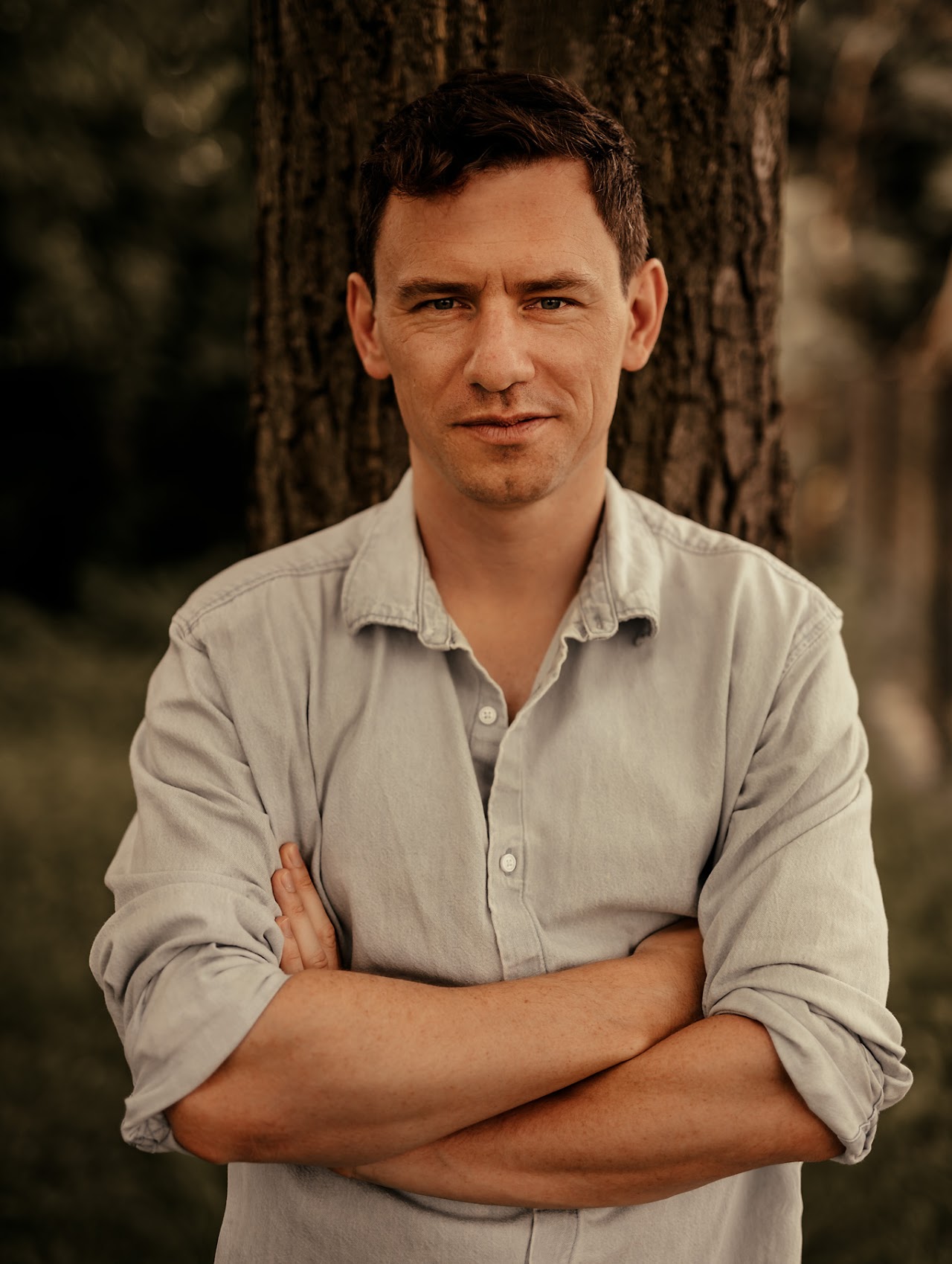 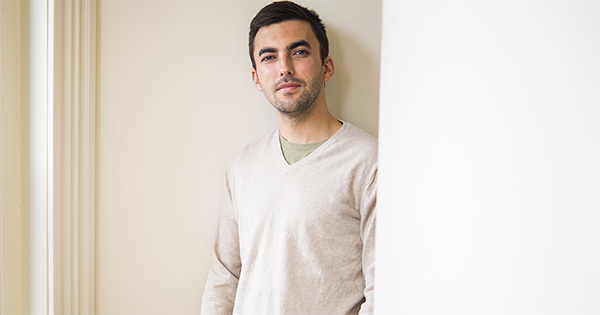