Unions and inequality over the 20th century: new evidence from survey data

Existing evidence on the historical role of unions during the Great Compression in American inequality between 1930 and 1950, shown in the figure below, is suggestive, but there are many confounding factors (Depression, War, Post-War Boom, to name some obvious ones). Over the last 100 years, the figure suggests the sudden rise of organized labor in the 1930s and 40s led to dramatic reductions in income inequality, and their subsequent decline contributed to the substantial increase in inequality. These simple associations are compelling evidence. But data limitations made it hard to prove that the arrow of causality ran from labor's strength to equality, or from policy changes to unionization trends, in ways persuasive to social scientists. Our research brought a new data source on union membership in U.S. history to answer the question of the causal effect of unions on inequality.

Top-share individual income inequality is from Piketty, Saez, and Zucman (2018). Union density is the number of unionized workers as a share of the nonagricultural workforce from Historical Statistics of the United States, together with individual union density as a share of employed civilian workers ages 16 to 65 from the Current Population Survey. We discuss these data sources in detail in Section II.B and Online Appendix E.

Our primary lever is new data. While the government surveys did not ask union membership until the 1970s, public opinion polls, beginning in the 1930s, regularly asked about household union membership, together with extensive questions on demographics, socio-economic status and political views. We harmonize these surveys, primarily Gallup public opinion polls, going back to 1936. Our new dataset draws from over 500 surveys over the period from 1936-1986 and has over 980,000 observations, each providing union status at the household level.

One advantage of the microdata we collect is that we have many covariates along which to examine the correlates of unionization. We first document that over our full sample period unions confer a large family-income premium, between 15 and 20%, and was even higher for African-Americans and lower education workers, with significant spillovers onto non-union workers. Building on these patterns, and using a variety of identification strategies, we show that a significant share of the decrease, and then the subsequent decrease in income inequality can be explained by changes in union density.

Our new data and results provide evidence that unions were pivotal in engineering the relative equality of the postwar United States. While history only rarely repeats, our findings on the effects of pro-union policies and union density on economic and racial inequality in the 20th century point to the importance of government support of unions as a measure to reduce income inequality, including both wage inequality and capital-labor inequality.

Unions are not just economic actors, but are also political and social organizations. We are interested in the two-way relationship between unions and politics and policies, for example the effect of Right-to-Work laws on union density, and the effect of unions on political preferences and public opinion, building on the rich opinion data in our Gallup surveys. 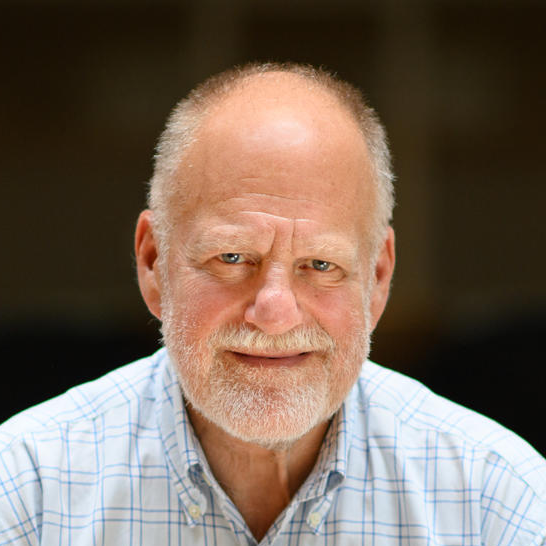 Hughes-Rogers Professor of Economics and an Associate of the Industrial Relations Section, Princeton University. 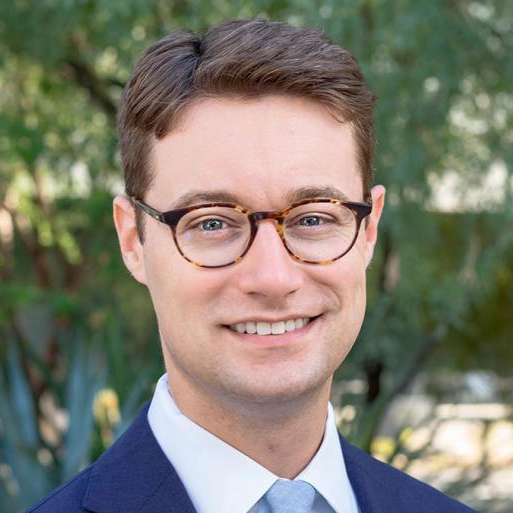 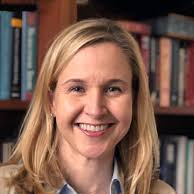 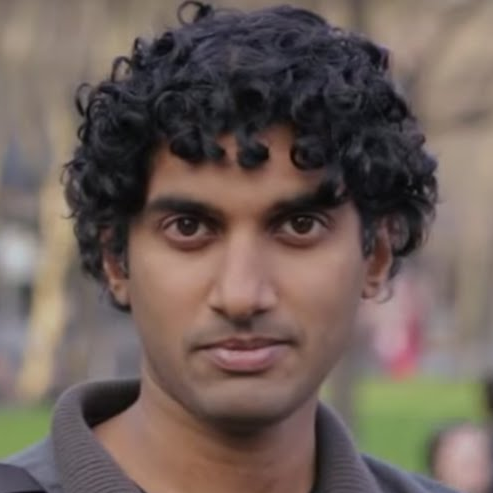 Professor of Economics and International and Public Affairs, Columbia University.