Winners and losers? The effect of gaining and losing access to selective colleges on education and labor market outcomes

Event study of effect of the Top Ten Percent Policy (TTP) on college completion (BA attainment) for students in Pulled In and Pushed Out groups. The figure plots the change in 4-year College completion as a result of TTP.  Figures shows point estimates and 95% confidence intervals for the effects of TTP on Pulled In (Green Dots) and Pushed Out (Red Squares), where year zero is the year TTP was implementedWe define Pulled In students as those who were in the top ten percent of their class to schools that did not send many students to UT Austin prior to the Top 10 Percent Policy.  Pushed Out students are those who were just outside the top ten percent of their class at schools that, prior to the policy, sent many students to UT Austin.  The dependent variable is an indicator for attainment of a bachelor’s degree from any Texas public institution within six years following high school.

What implications does this have for the teaching of wealth concentration or economic inequality?

This research suggests an important role for admission policies in equalizing opportunities for students from less advantaged schools.

Future work will examine the effects of a child’s college attendance on parent’s wealth and financial well-being, as well as the role of financial aid on student economic success.

A free, working-paper version of this research is available from the NBER website. 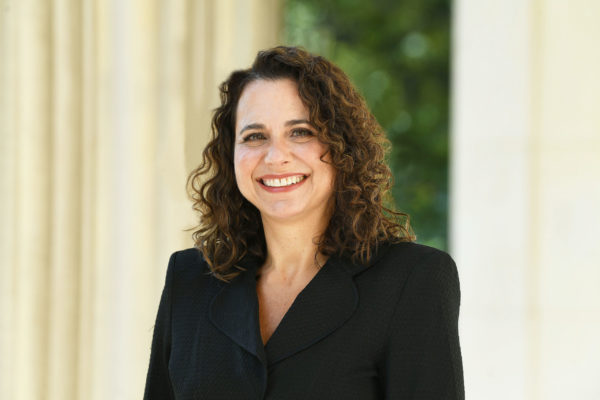 Sandra E. Black is Professor of Economics and International and Public Affairs at Columbia University.  She is also affiliated with NBER, IZA, and CESifo. 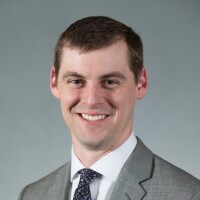 Jeffrey T. Denning is an Associate professor of Economics at Brigham Young University. He is also affiliated with NBER, IZA, and CESifo. 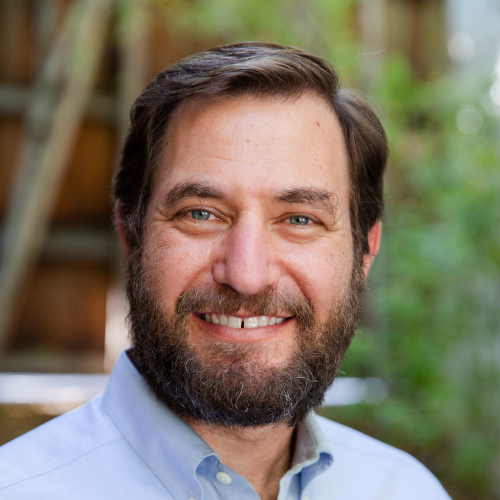 Jesse Rothstein is Professor of Economics and Public Affairs at UC Berkeley.  He is also affiliated with NBER, IZA, and CESifo.