Our research found that, among a sample of low educated mothers, babies born just before or during the weekend were less likely to be breastfed compared to those born on weekdays, because UK hospitals reduce breastfeeding support at weekends. This allowed us to disentangle the effect of breastfeeding from other investments that improve child development, because mothers do not choose when to give birth, so the costs of other investments are uncorrelated with timing of birth. We combined this observation with the Millennium Cohort Study dataset, collected by the UCL Centre for Longitudinal Studies, which follows children born between 2000-02 and collects data on their development (including cognitive tests) every two to four years.

We found that breastfeeding for at least 90 days improves children’s cognitive development by around 0.46 standard deviations on average between ages 3 and 7, 95% confidence interval (+0.1 ; 0.82). Concerning the effects on socio-emotional development and health, our estimates are not statistically different from zero, though the confidence intervals are wide.

Breastfeeding is far more common amongst highly educated mothers: according to the 2010 UK Infant Feeding Survey, 56% of mothers who left full-time education at 19 or over breastfed their children for at least four months, compared to 22% of mothers who left full-time education at age 16 or before. Given our new evidence that breastfeeding improves children’s cognitive development, it may be an important contributor to the inter-generational transmission of human capital and the perpetuation of inequalities therein.

A vital question is whether the strong effects on cognition persist or fade out as children get older. We plan to estimate the longer-term effect of breastfeeding on children’s academic attainment, using data from formal school assessments, the General Certificate of Secondary Education (GCSE), which students sit at 16 years of age. We will use the linkage between the Millennium Cohort Study database and National Pupil Database administrative records for this. 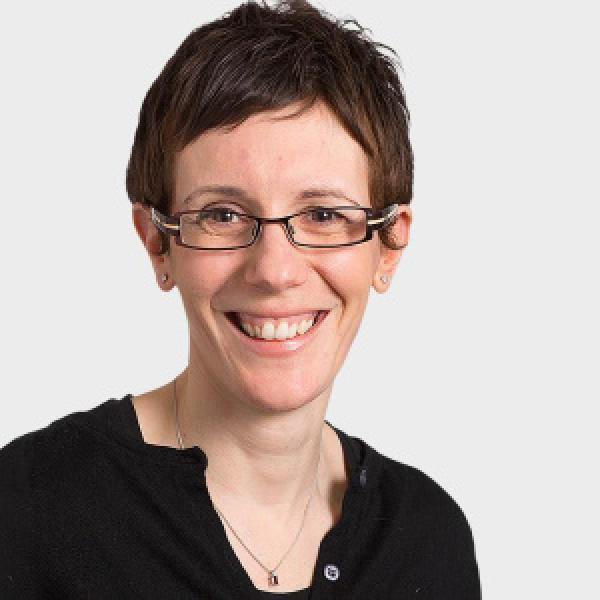 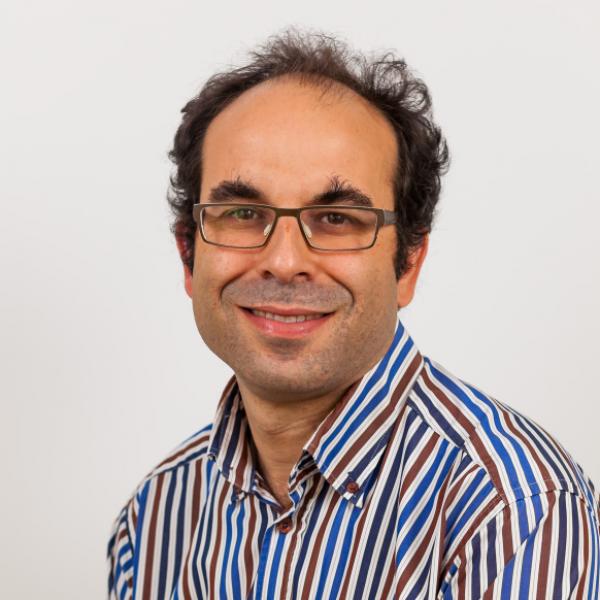