Racial disparities are pervasive in many stages of the criminal justice system, but are often challenging to interpret. For example, do disparities in the pretrial release rates of Black and white defendants reflect racial discrimination? Or do such disparities reflect legally relevant differences in defendants’ potential for pretrial misconduct, which bail judges partially observe? This study develops and applies new quasi-experimental methods to answer these questions. Specifically, we show how the quasi-random assignment of bail judges can be used to isolate release disparities among defendants with identical misconduct potential, a discrimination measure broadly linked to legal theories of disparate impact.

We develop an instrumental variables (IV) method that uses quasi-random bail judge assignment to estimate the average pretrial misconduct risk in the full populations of white and Black defendants.  We then show how these two average risk statistics can be used to adjust observed release rate disparities to correct for differences in pretrial misconduct potential. We apply these techniques to administrative data from New York City, home to one of the largest pretrial systems in the U.S. We also develop quasi-experimental methods to study whether racial bias or statistical discrimination drive the resulting disparate impact measure.

Our most conservative estimates show that around two-thirds of the average release rate disparity between white and Black defendants in New York City is due to the disparate impact of release decisions, with the remaining one-third attributable to racial differences in misconduct potential. Judges differ significantly in their level of such disparate impact, although the vast majority (87 percent) release white defendants at a higher rate than equally-risky Black defendants.  Both racial bias and statistical discrimination play a role, and policy simulations suggest race-specific release rate quotas could significantly reduce the overall level of such disparate impact in bail decisions.

Our analysis shows how a difficult challenge with measuring disparate impact in high-stakes decisions can be overcome with appropriate quasi-experimental variation, and that this form of racial discrimination is pervasive in New York City bail decisions. Importantly, and in contrast to standard discrimination metrics such as those from audit or correspondence studies, our measure accounts for both direct discrimination (on the basis of race itself) as well as indirect discrimination through seemingly race-neutral characteristics.

We plan to apply these new tools to other high-stakes decisions, such as in the context of lending and child protection. We are also studying how the tools can be extended to measure and potentially reduce discrimination in algorithmic decisions. 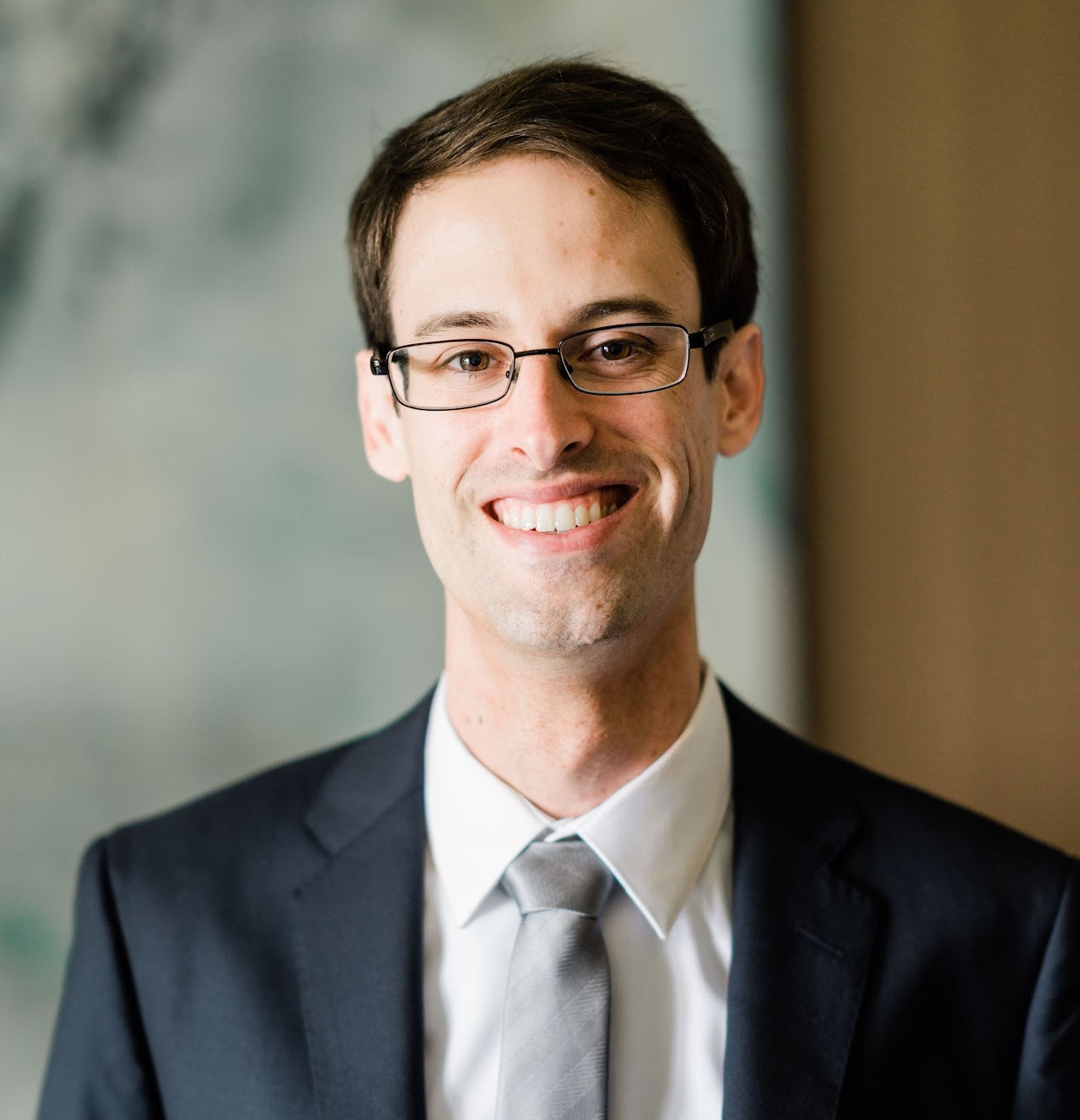 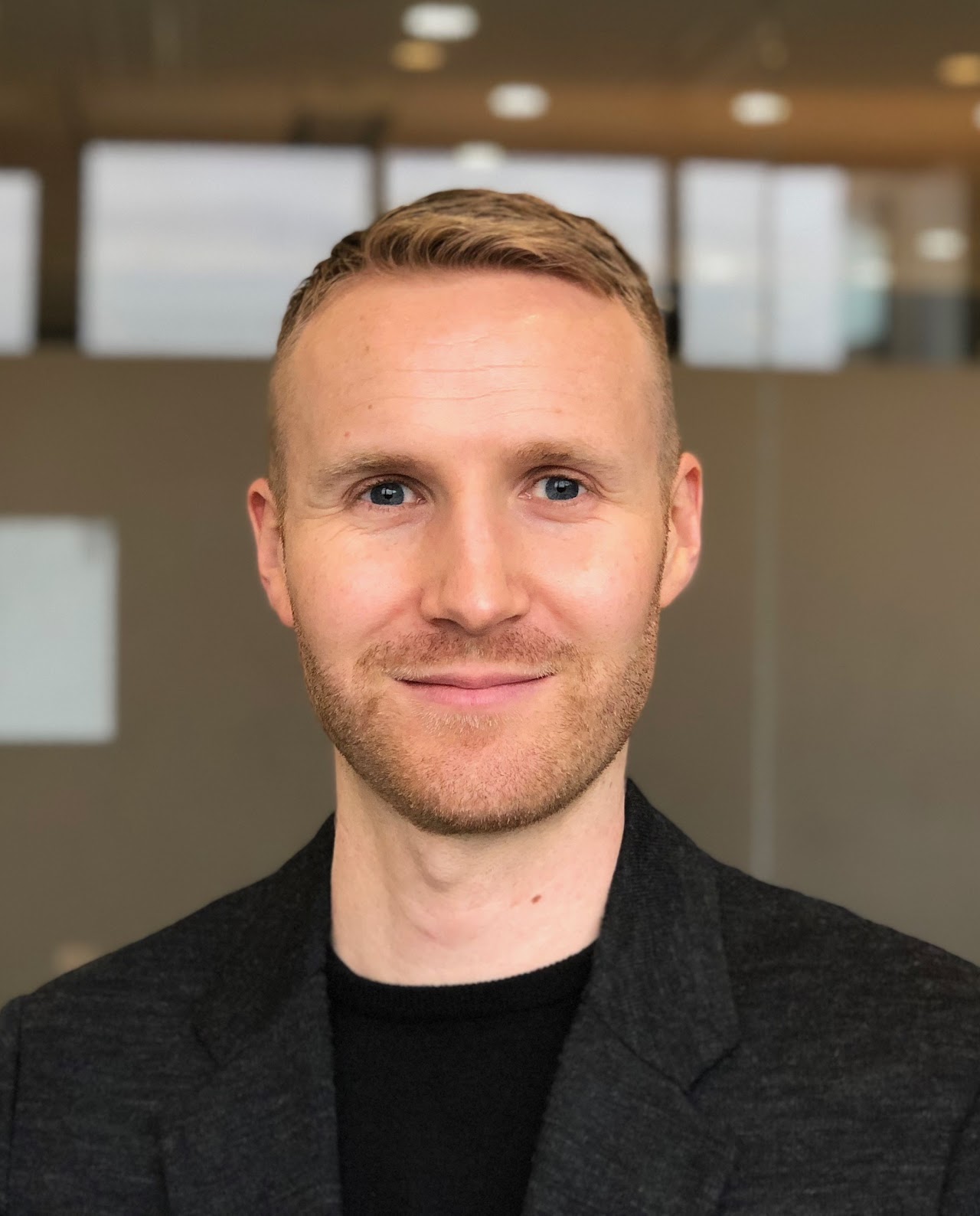 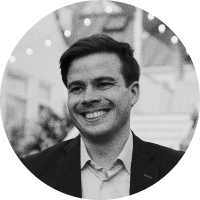