When did substantial, durable wealth inequalities first emerge in human history or prehistory? The transition from hunting and gathering to agriculture has long been associated with the emergence of widespread, persistent economic inequality. The archaeological record of farmers in Neolithic Western Asia and Europe, however, exhibits scant evidence for lasting and substantial socio-economic differentiation. We wanted to explore the hypothesis that it was not farming per se that fuelled the emergence of persistent wealth inequality, but rather specific types of farming, which offer different possibilities for accumulating, storing and transmitting wealth.

We collected evidence of wealth inequality - disparities in house sizes, food storage facilities and burial goods - from 39 sites of various dates from the Neolithic to the Iron Age (90 site-phases) in Western Asia and Europe spanning 9000 years (later tenth millennium BC to the early first millennium AD), and adjusted these estimates so as to be comparable across different asset types and population sizes. We matched these data with bioarchaeological and other evidence for the nature of ancient agrosystems, for example to understand how intensively cultivated the land was, and whether oxen and ploughs were used.

A change in farming technology - the introduction of ox drawn ploughs - around 6 thousand years ago was associated with a doubling of the Gini coefficient for household wealth. This labour saving innovation made labour relatively abundant and material capital – land and draught animals – more scarce affecting a shift from what we term a labour limited to a land limited economy.

The frequency distribution of the Gini coefficients for labour- and land-limited economies. The difference in the means of the two farming systems is 0.316, with a 95 per cent confidence interval of (0.256–0.376).

The 9 thousand year time span of our data set captures a dramatic innovation in technology followed by important changes in political systems – the emergence of archaic proto-states and eventually states and slavery. This provides insights for research and teaching opportunities about the importance of technology and institutions in shaping the level of wealth inequality. 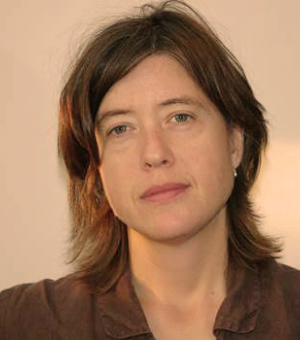 Professor of Neolithic and Bronze Age Archaeology, University of Oxford. 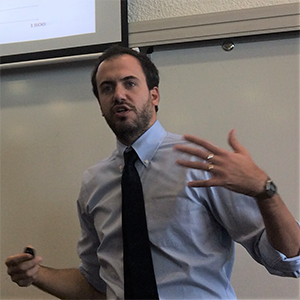 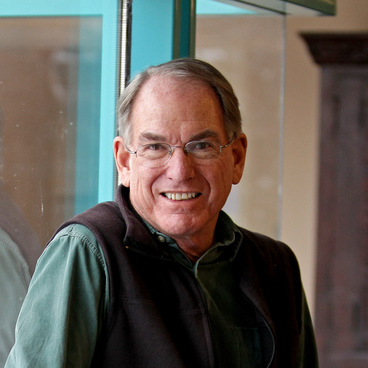